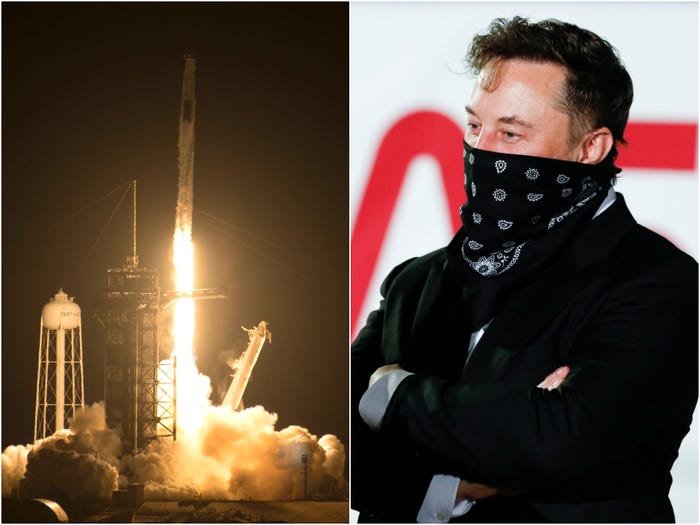 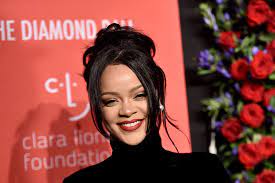 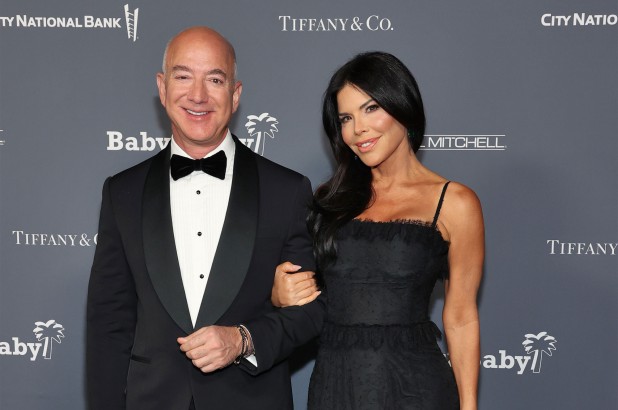 Shooting a film about Akhmet Baitursynov started in Almaty.

Shooting a film about Akhmet Baitursynov started in Almaty.

Shooting the “Soky Ukim”film  began in Almaty. The film was launched into production with the assistance of the State Center for Support of National Cinema by order of the Ministry of Culture and Sports of the Republic of Kazakhstan.

The film is dedicated to the 150th anniversary of Akhmet Baitursynov, the outstanding Kazakh educator, public figure and political publicist . The film crew is headed by directors Yerlan Nurmukhambetov and Yergen Tokmurzin.

Nurmukhambetov won the Grand Prix of the Pusan ​​International Film Festival (South Korea) in the “New Trends” section for the “Walnut Tree” film . The last picture of the director is “Horse thieves. Roads of Time ”was released this year in France. Yergen Tokmurzin, his partner  directed many documentaries.The plot of the future picture covers all stages of Akhmet Baitursynov’s life. Azamat Satybaldy, honored Worker of Kazakhstan,  is in the leading role.

We managed to talk with the famous actor on the set, which, by the way, was organized in the building of the former pre-trial detention center. “This is a film about the teacher of the nation, about Akhmet Baitursynov. About his life, his affairs in society and – most importantly – about his struggle. This is a large feature film made by special order of the state. Baitursynov is our pride. I think our younger generation should watch such pictures. After all, everything that Akhmet-aga did, the main thing that the leaders of the Alash Orda remembered for was courage, which you will not find today. Therefore, the events of that time should be covered and shown to the modern audience, ”says the leading actor.

The main locations for shooting the film are Almaty and the East Kazakhstan region.

Until the new year, the authors plan to shoot 14 shifts. The main part of the film will be shooted next year. The picture was put into production by Folklore media LLP.